Redesigned Filters and A Leap in Performance

The relentless march of progress continues! Matt and I are stoked to share 1.2 with you guys. We’ve updated most of our filters and completely rebuilt McKinley, Carson, and Shasta. A lot of time was spent making sure Darkroom maintains its edge as the fastest photo editor on iOS, and we’ve added a new tool and a whole bunch of refinements along the way. Let’s dig into the new hotness…

Every filter has been updated taking into consideration your feedback and lessons we’ve learned since we launched Darkroom almost two months ago.

McKinley works really well for indoor portraits. It slightly increases the contrasts and casts a green hue, particularly in the shadows and adds a lot of warmth to skin tones. 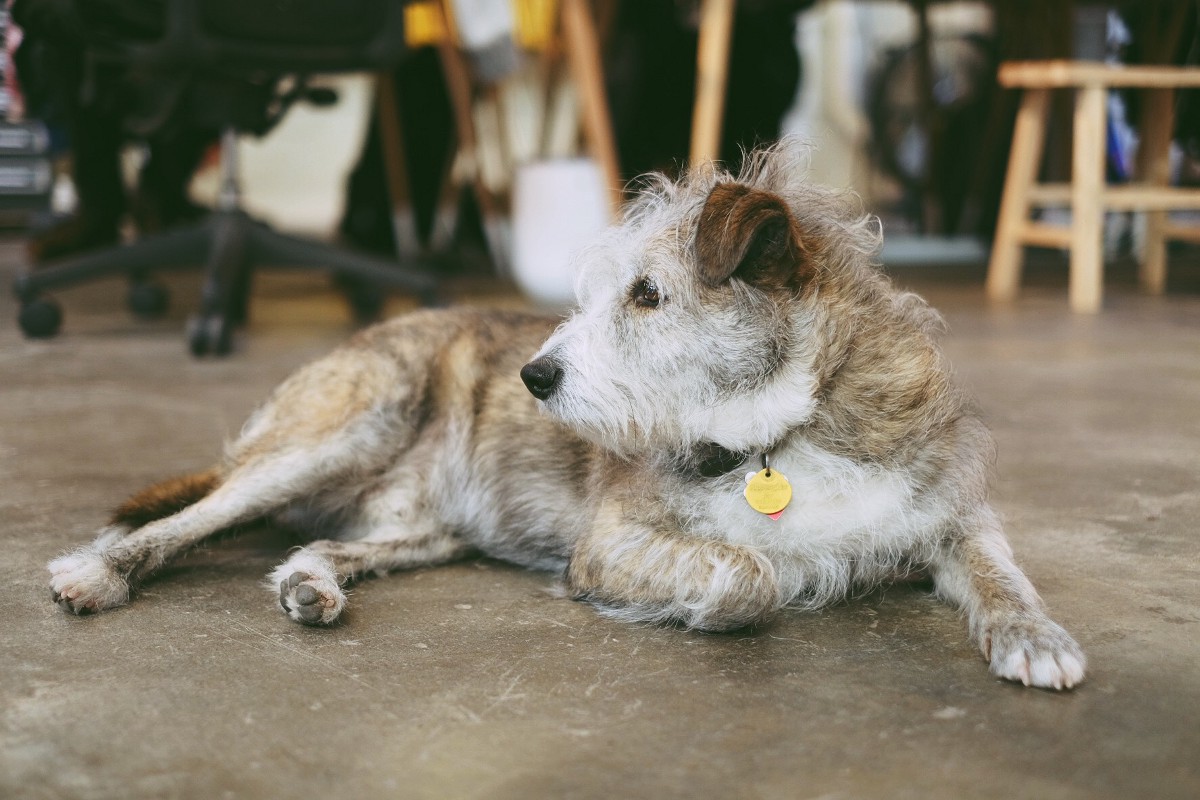 Carson is a new, moody filter that works really well for urban and landscape photos. Constrasty, with a blue tint in the shadows, Carson adds a lot of emotion to and strength. 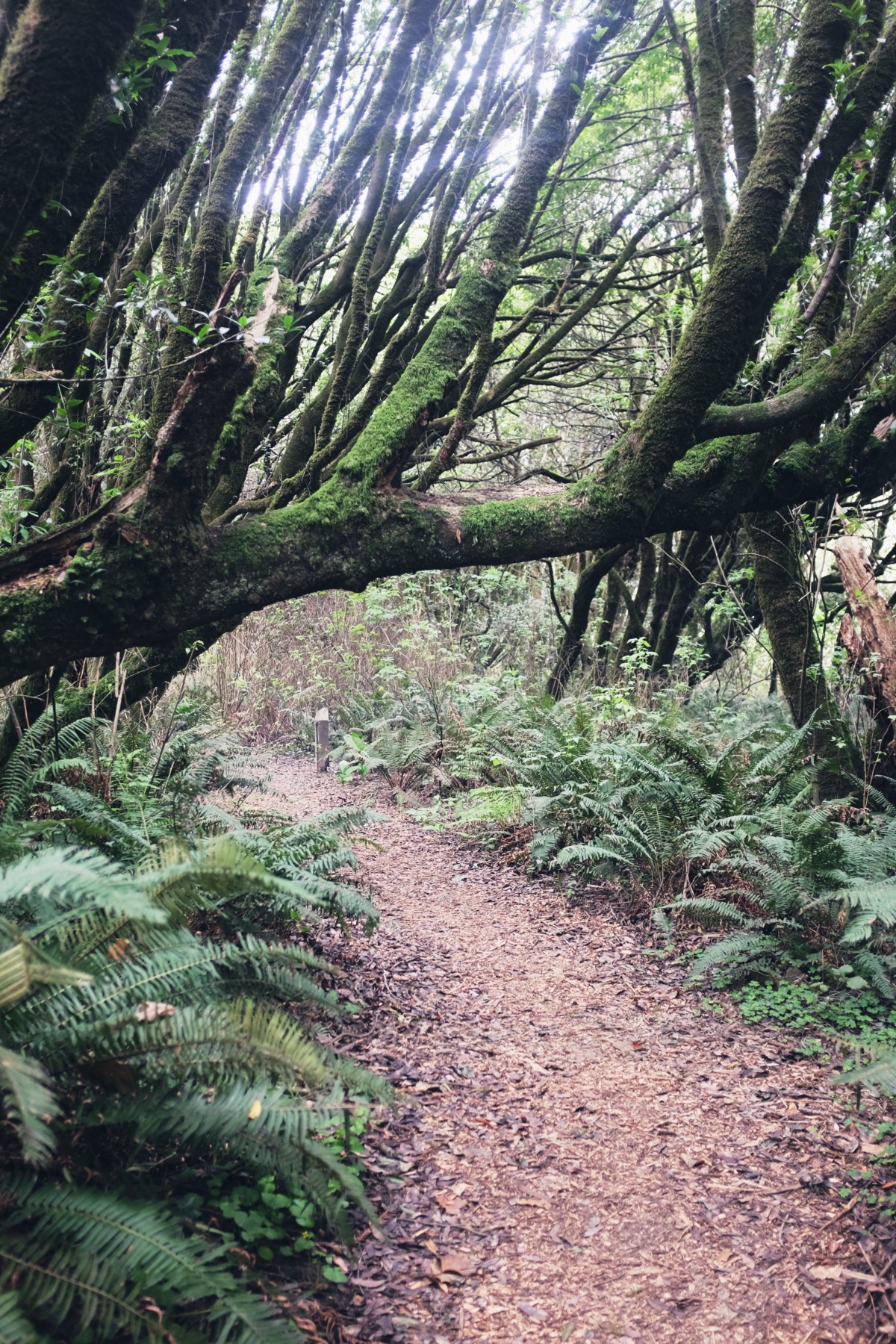 Shasta is our nod to Velvia. Bright, contrasty, and colorful, Shasta will do beautiful thing to greens and yellows. Try it on landscape photos and photos with a lot of color. 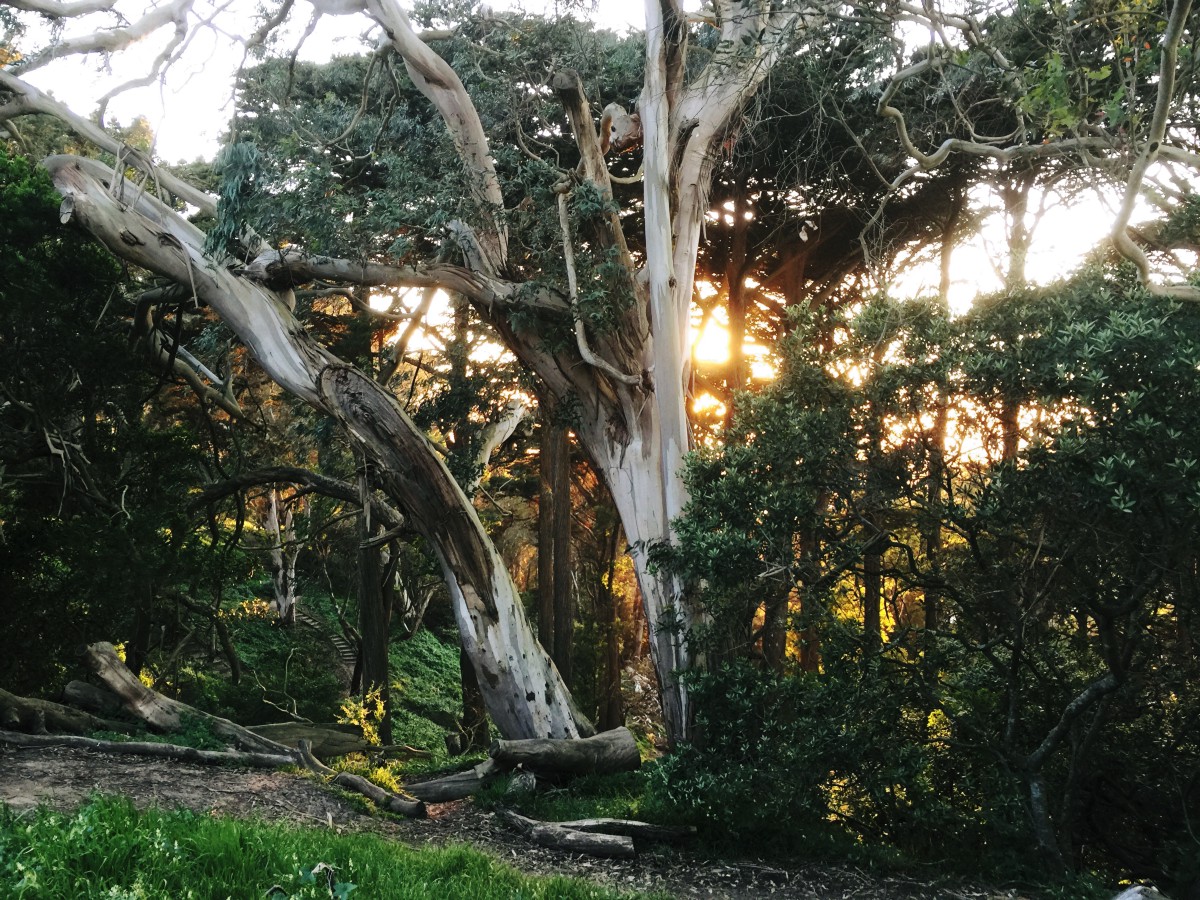 We’ve added a new slider to the Basic Adjustments tool: Fade. It works great for photos with a lot of harsh blacks and whites. We’ve also moved vignette up the stack. The two work well together to add a lot of mood.

Darkroom will now download photos from iCloud allowing you to edit your entire photo library, whether it’s on the device or in The Cloud™

Added a new gesture to pinch & rotate to dismiss back to the grid. Happy swiping!