Let’s get to the fun stuff first: To celebrate Darkroom’s 2 year anniversary, we’re announcing a 30% sale across the board for 1 week only. Open up the app, go buy all those filter packs and tools you’ve been putting off at a discount. Hurry!

We’re also sharing a new house-keeping update: Darkroom 2.6. It won’t impact your Darkroom experience much, but it addresses a bunch of issues some of our users have been dealing with and reporting. Here’s the low-down:

Now Let Me Get Sentimental

On this day two years ago, Matt Brown and I got into work early and launched Darkroom after 8 months of hard work. We watched as country after country around the world lit up with little red dots marking the app being featured by Apple in the iTunes Store internationally, and validating our decision to localize the app in 11 languages. 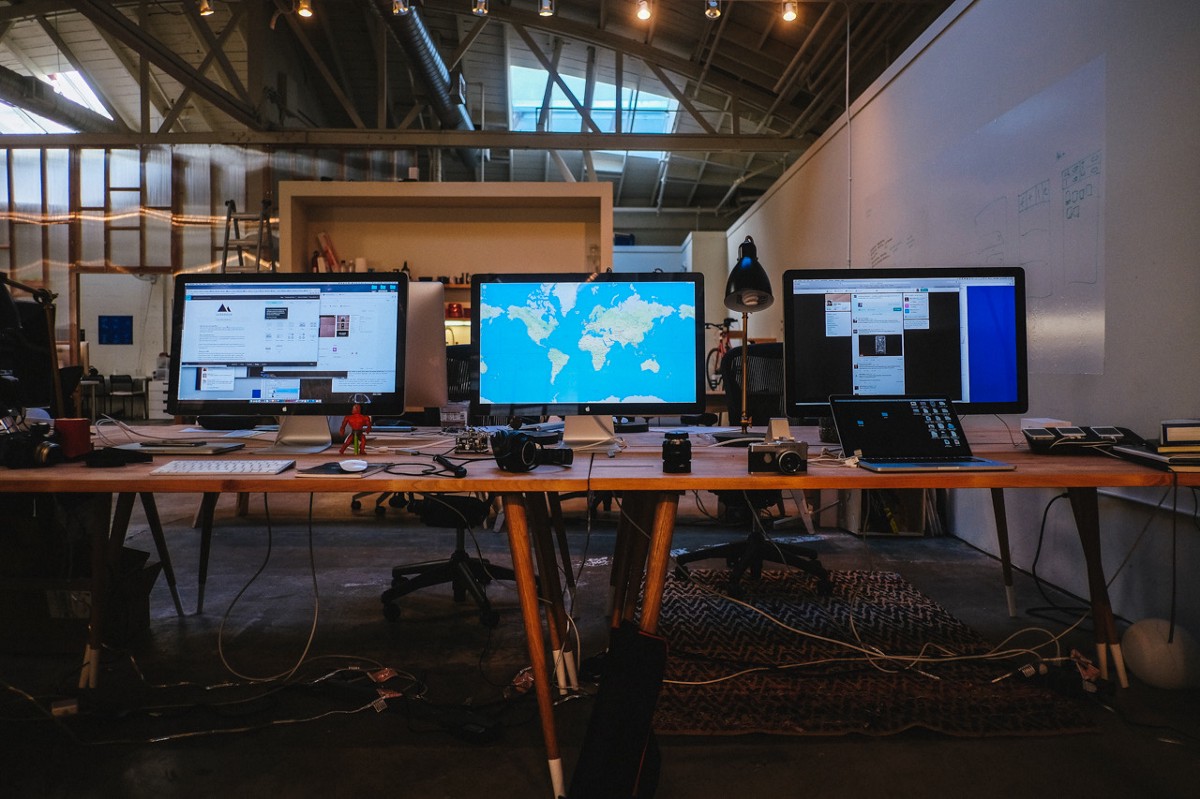 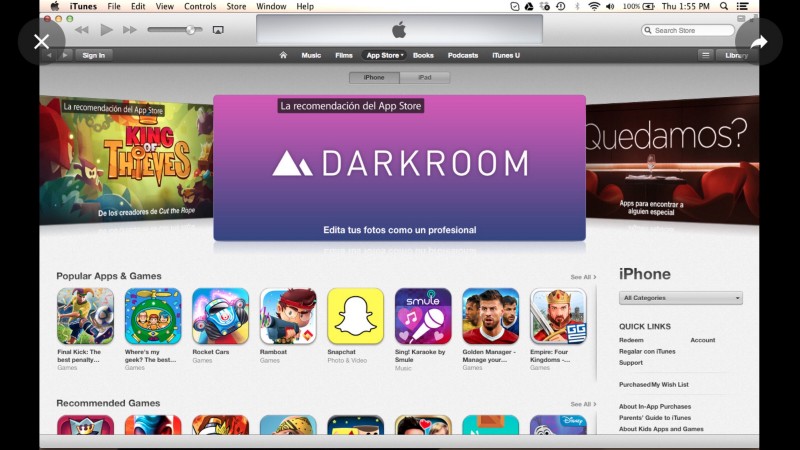 The premise behind the app was two fold:

Editing workflows are inefficient, and creative tools are limiting

Two year ago, Snapseed, VSCO, and Afterlight were the dominant players. In large part, they defined the space, and set its standards. But as iOS and the camera evolved, the needs and the scale of mobile photography exploded, and the tools remained stagnant. Darkroom was born out of our frustration with the status quo, and our vision for what mobile photography is capable of. Darkroom’s success has validated that our premise was true back then, and it continues to be true today.

That premise upon which we built Darkroom manifested itself in two ways: No-import editing, and Custom Filters. Apple recognized our innovation a month after our launch, when they named Darkroom the Best App of February.

Darkroom For iOS is The Photo App You Always Wanted
_Darkroom, a new photo app for iOS which was released today, hopes to bring some pro-level tools to the iPhone and…_thenextweb.com

Best New Apps: Darkroom
_A number of us here at The Verge are big fans of VSCO cam, myself included. But I'm never completely satisfied with the…_www.theverge.com

Six months after our initial launch, after the dust settled, we got back to work on Darkroom 2. Truth be told, Darkroom 2 is what we wanted to launch originally, but we made the decision to space it out, validate our core propositions and assumptions before investing more deeply into the long-tail of features.

That’s why only six months after the release of the first Darkroom, we announced Darkroom 2, featuring a whopping 14 new features. With its launch, we finally hit our initial goal: To give mobile photographers the same tools that filter editors use to create filters. They can become masters of their own style.

In December, when they named Darkroom a Best New App of 2015 and featured it in their global Make Something New ad campaign. 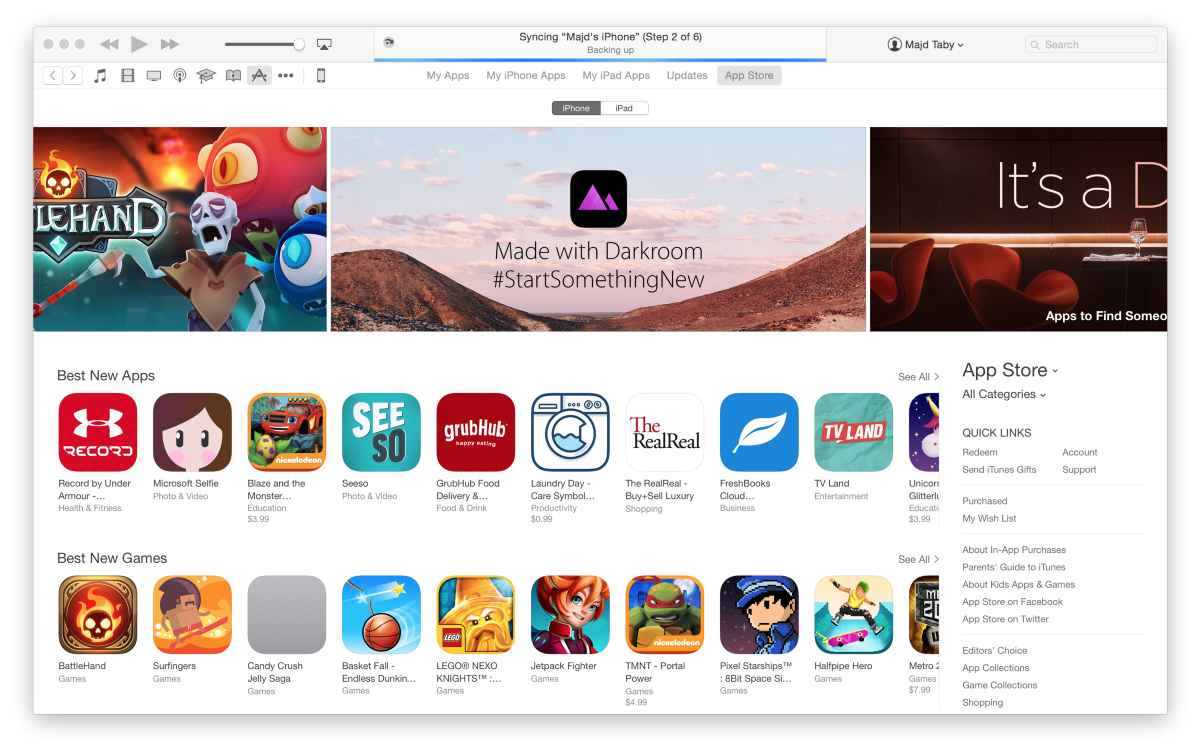 In a final show of support, Darkroom was installed on all iPhone across the world in Apple stores as a demo app.

Whereas Darkroom’s first year was defined by activity, releases, tutorials, and awards, Darkroom’s second year has been defined by inaction and silence.

Darkroom at various points was either a two-man operation, or a one-man operation with advisors after Matt left the company. So, while Darkroom was going through all this activity, across the Atlantic, the migrant crisis was unfolding.

As a Syrian-American, I took it upon myself to document the ciris that was affecting my family and many of the people I grew up with. I enlisted the skills of my friend Sara Kerens and we both spent 10 weeks to document the crisis in a photo book.

During that time, I took a break from Darkroom. Truth be told, I anticipated the project taking no more than 3 months when I set out on it. Now however, 14 months later, I could not have been more wrong. In those 14 months, work on Darkroom all but ceased. I was consumed with the book and ensuring that we do justice to the project and the subject matter.

The best photo editing app for the iPhone - The Sweet Setup
_For the past month, we've been experimenting with two dozen of the best-rated photo manipulation apps for iOS. It's a…_thesweetsetup.com

The trust that our early adopters have demonstrated in the product and the excitement that our new adopters share with us has kept our spirits high and our commitment strong.

There will be a longer-form article in the future to describe in more detail what the future of Darkroom will look like, but I wanted to use this opportunity to share a high level vision.

We’ve watched time and again mobile photo editing apps launch, find early success, and then ultimately go down one of two paths: The Kitchen-Sink, or The Social Network. The reason is quite simple: Economics. The economics of mobile applications are brutal. Depending on whether or not the developer decided to take on external venture funding, they either have to continuously release new in-app purchases, often resorting to novelty, or pursue hockey-stick user growth at all costs.

It is in our estimation that this ecosystem starves the market of useful, thoughtful, professional-grade tools that address structural problems in the life of professional creatives.

Bergen, the parent company of Darkroom which I started 2.5 years ago, has always operated under the following banner:

So often in today’s climate, creative professionals are left behind as the pursuit of growth gradually opens up the target audience and tries to make something everybody wants. In the end, we have tools that do many things nobody needs. 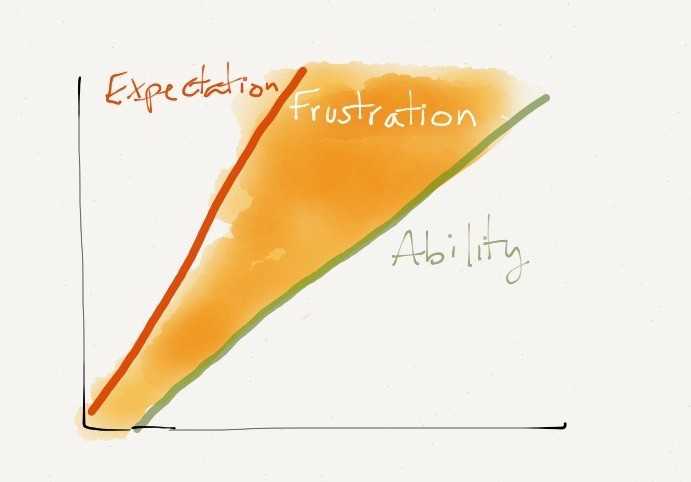 This philosophy will continue to manifest itself in Darkroom moving forward, and I can’t wait to share more about this vision with you in time. Meanwhile, expect more regular updates as we pick up the pace again.

Until the next time, happy editing! The Darkroom Team